Contributions to the project this Fling is based on are welcome! Head to this GitHub page for more details. 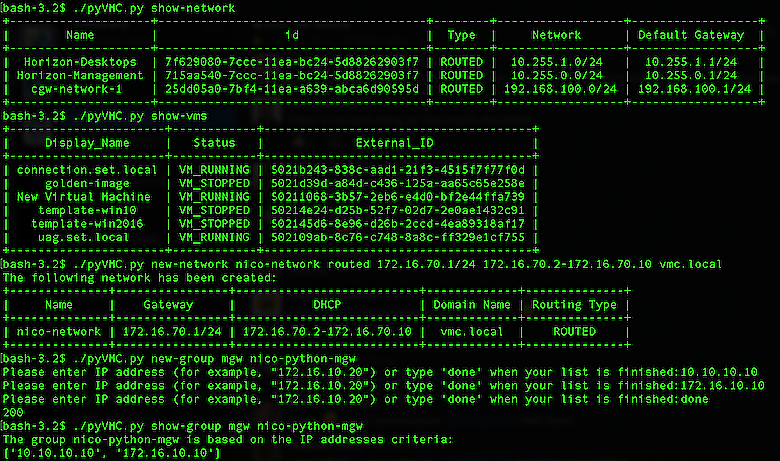 Detailed instructions can be downloaded in the instructions tab or can be also found on the following blog post:
https://nicovibert.com/2020/02/25/pyvmc-python-vmware-cloud-aws/